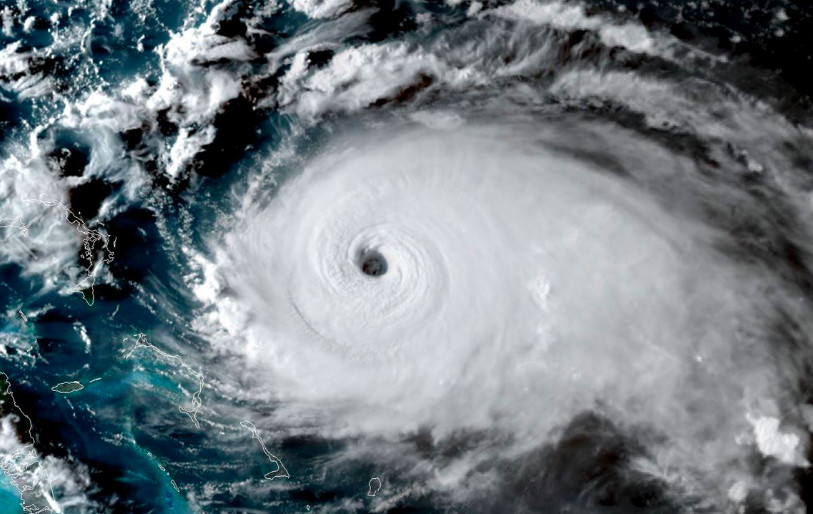 The Category 5 storm, which smashed into northern Bahamas on Sunday, September 1st, hit the islands with initial winds in excess of 185 mph and gusts up to 220 mph. We fear the damage will be on par with or greater than any of the mega-disasters we’ve witnessed and responded to previously. To put things into perspective, Super-Storm Sandy had 90+ mph winds.

Our initial goal, as with any relief initiative, is to mitigate suffering by providing victims with access to safe water through the strategic implementation of water filtration systems, crucial in preventing the spread of waterborne illnesses. Our goal is to get as many clean water filtration systems on the ground as possible. Now with boots on the ground and our local networks established we have detailed our response in three phases:

Phase 1 - month 1-2: The initial phase of our Hurricane Dorian Disaster Response has been (and will continue to be) primarily focused on working with the most affected populations – many of which are undocumented civilians, who remain who have been forced to remain on the devastated islands of Abaco and Grand Bahama.

Phase 2 - months 3-9: During phase 2, our teams will push into smaller islands that traditionally rely on desalination and large centralized rain catchment systems – which are both vulnerable to contamination after an event like this, and in the case of desalinization systems, are heavily reliant on electricity. During this phase, we will build resiliency within impacted populations by creating smaller individual and community rain catchment systems. The population sizes of these small barrier islands have more than doubled with the influx of internally displaced persons who were displaced from Abacos and Grand Bahama. The increase in population is increasing the strain on their damaged water systems.

Phase 3 - months 9 and beyond: Having identified the need for long-term solutions and to build further resiliency against future storms, we will focus our support on trusted local community centers/groups. Ones that will ultimately be responsible for providing support in these communities, for years to come. Not unlike other communities we’ve worked in after events like this, these local groups/centers are ultimately the backbone of their recovery, long-term, and incredible resources for us to funnel our support through.

The impact Waves For Water is able to have is a direct result of your support and all of your help and encouragement is greatly appreciated. Thank you and stay tuned for more updates from the field.

The funds raised through this program will go directly towards the implementation of water filtration systems, the construction or repair of bore-hole wells, and/or rainwater harvesting systems.

In addition, you can create a personal fundraiser page. 100% of the funds raised through your fundraiser will go towards the specific Waves For Water program that you select when creating your fundraiser. 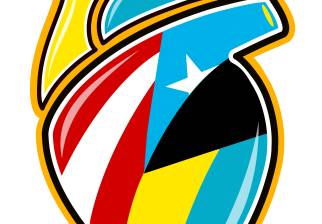 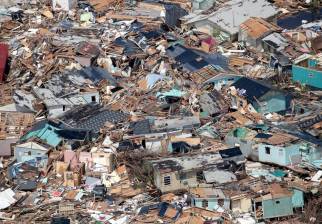 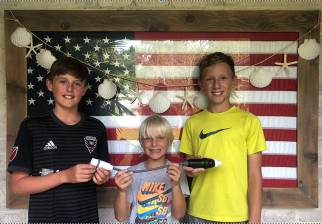 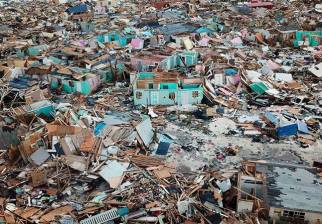 Start your own initiative